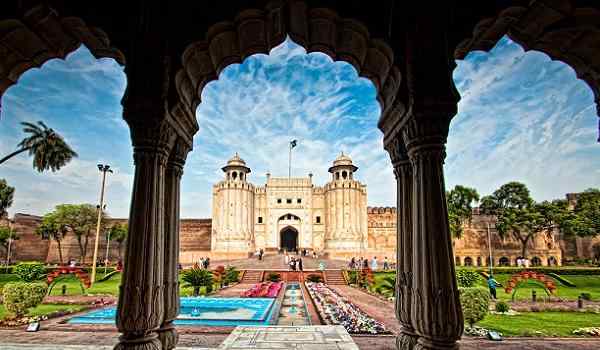 By Mian Usama 1 year ago

Lahore development Authority LDA had decided to make the Lahore master plan up to 2040 and now they updated it to 2050.

The decision was made to take the city’s residential, business and industrial demands in control over the upcoming 30 years. The approval is also granted and 750 Million budgets is also allocated and all other preparations are also in process.

Bids will be invited for consultancy services in two phases, it includes transport, power supply, infrastructure development and roads network and industrial development.

Furthermore, the terms and conditions for the appointment of consultants have also drafted according to which the hiring will be conducted, adding to this the companies with experience of developing a master project for a city having population over 10 million, only be considered.